I smile when I see a pineapple motif or anything symbolizing the beautiful fruit when I enter someones home. It is a welcoming symbol which must mean that the person who placed it in front of their home enjoys the company of others, or they just like pineapples. Have you ever heard the history of the pineapples and how they became such a common symbol in home decor? You know that I am a HISTORY LOVERS and I am going to share that with you today.

The pineapple was introduced to Spain by Christopher Columbus in 1493 he found it in leeward island of Guadeloupe. The fruit was rare and they had a hard time shipping it. By the time it would make it here on boats it was rotted only super fast ships where able to send over the pineapple.  So in Europe they invented hothouses which was made to grow pineapples. Catherine the Great was said to have eaten a pineapples from her own hothouses. They where know as a symbol of wealth too. The pineapple would be out on display and used at parties until they rotted. They would also be rented out for the higher class for a party to display. Then later sold to someone else to eat it.

However this fruit wasn’t just for the higher class. In New England sea captains where able to get their hands on these fruits from their travels. When they would return home they would place a pineapple on their fence post out side of their homes to let them know they are home and safe. That would also let them know to come to the tavern and have a drink and here about their stories from the sea.

The popularity grew and grew that the pineapple started to be a symbol at Inns, carved in furniture, architecture, and even advertisement.  Today it is on dinnerware, fence posts, door knockers, pillow, paintings and so much more. So the next time you see a pineapple think of hospitality and welcoming. Do you have any pineapple decor in your home? Have you heard any of these stories before? We would love to hear from you.

Thanks for reading and happy history junking

Join 1,213 other subscribers
Back To Top 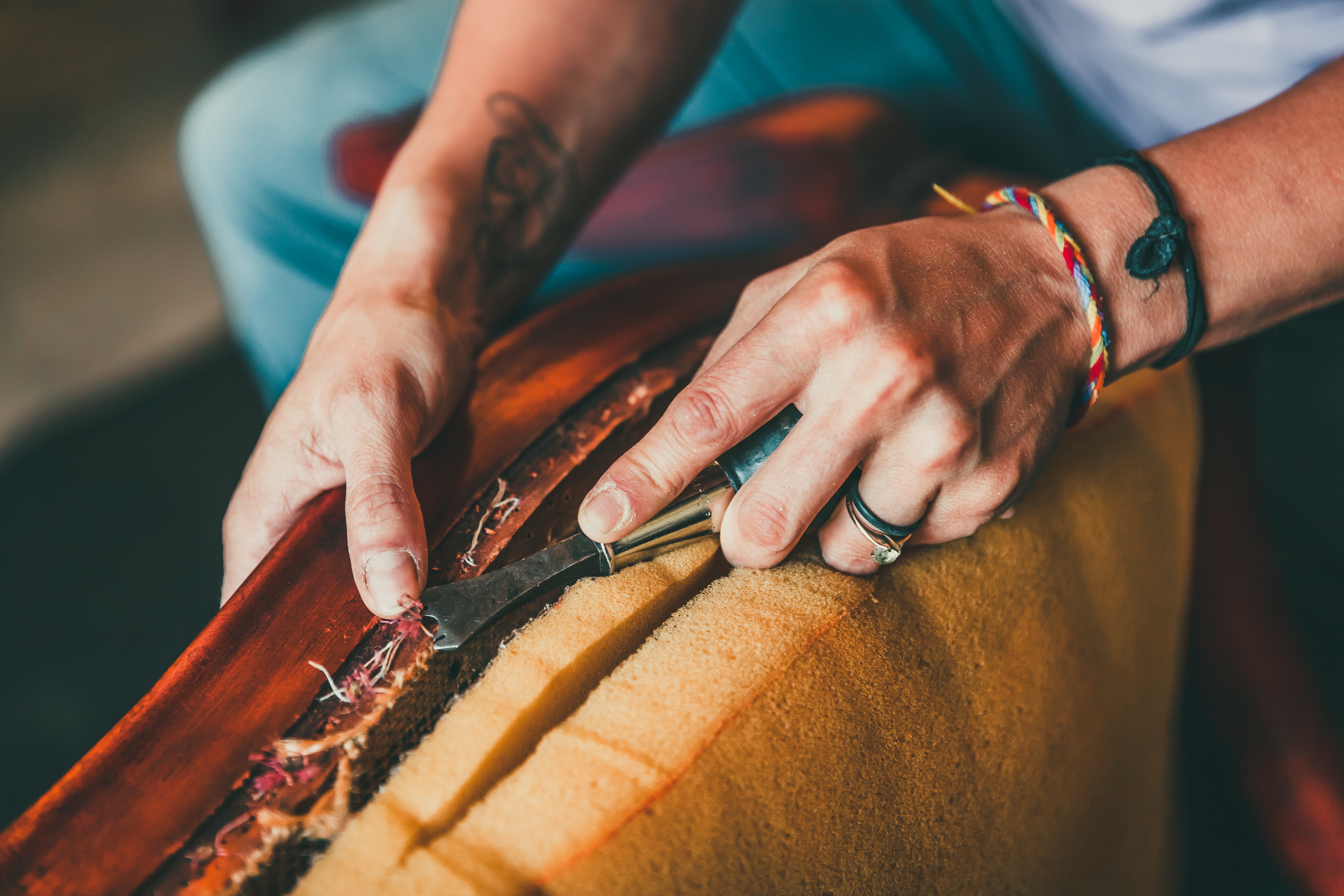 SubscribeGet the all the information on furniture painting and restoration

Tara Lou shares her knowledge of all things furniture from repair, to painting. Her blog shares, newest revivals, product recommendation, and how to tips. I also won't be spamming your inbox, because I know just how obnoxious that can get.